Mike Toomey Political Update: SB 21 Signed into Law On Friday June 14th 2013, Rick Perry signed Senate Bill No. 21. The bill requires mandatory drug testing for all possible recipients of unemployment compensation/benefits. This drug testing applies only to those who would would be attempting to find employment in workplaces where drug testing is […] 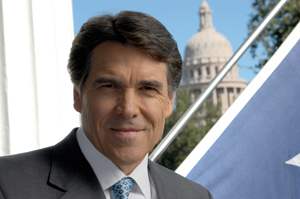 Mike Toomey Lobbyist Update: Announcement by Governor Perry On June 14th 2013, Rick Perry announced to the public some of his final decisions on a few of the many pieces of legislation that have passed in the current session. Governor Perry also applauded some of the session’s larger legislative policy changes and the consistent efforts […]