Best States for Business. Texas Ranks #1. The Texas Lobby Group has published a story, originally from CNBC.com, that lists the state of Texas as the Best State for businesses in the United States. Since this yearly study began in 2007, Texas has never ranked lower than #2. The article quotes Rick Perry from the […] 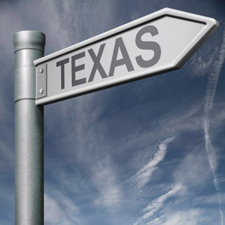 Mike Toomey Texas Lobbyist The San Antonio Business Journal reports on the way that lobbyists in Texas are tracked by the Texas Ethics Commission. All lobbyists in Texas must register if they receive $1000 or more per quarter in payment for their work. Or if they spend $500 or more in activities normally associated with […]